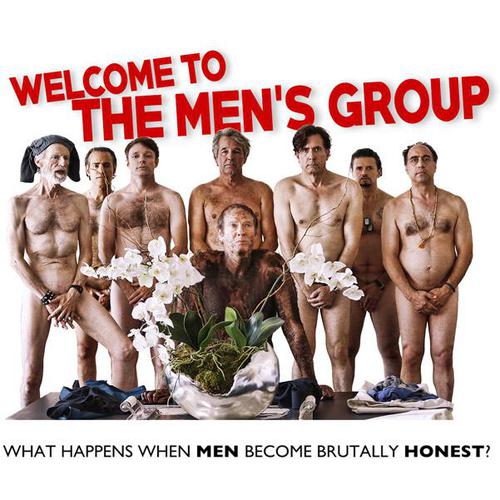 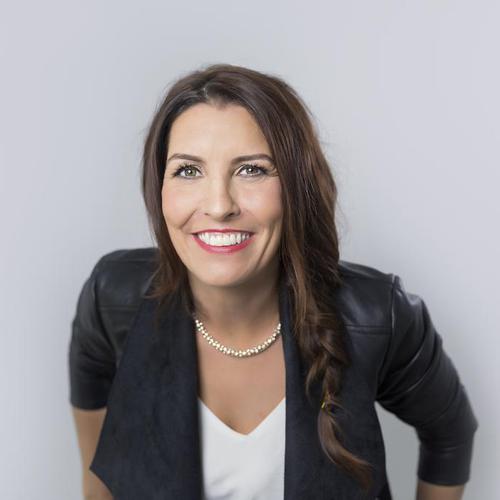 Come along to this live chat with Joseph calling into The Modern Masculine Summit from France. We chat about how important Men's Groups have been for Joseph over the last 20 years and also about his experiences discovering his own pathway and the creation of a technique called "Walking in Your Shoes". Joseph gives us an insight into the movie: WELCOME TO THE MEN’S GROUP

The movie is a independent comedy-drama that takes us inside the dynamic of an all-male support group when they gather one morning for a ritual breakfast and their unique form of male bonding—One Sunday a month, these eight men refrain from beer and football to sit in a circle where they share their personal issues, in the noble hope of becoming a bit more evolved than their fathers. On this day, things do not go as planned when one member appears suicidal, and long-standing conflict threatens to destroy the trust between the men. The film delves frankly into themes of male identity, competition, sexuality, and grief.

As a comedy/drama about the modern phenomenon of men's groups, "Welcome to the Men's Group” takes an intimate yet irreverant look at the inner dynamics of a group process, and the need for men to learn to talk about their feelings and support each other. It tackles issues of modern masculinity, male shame, sex addiction, suicide, competition and grief. The film is a drama but also uses humor and irreverence to open the subject up to the mainstream audience and celebrate men in a fresh way. Think “The Full Monty” 20 years later meets “My Dinner with Andre”. It also resembles a latter day "The Big Chill" and the male bonding comedy/drama of “Sideways”.

Joseph Culp, son of late actor Robert Culp. Joseph has appeared in numerous film and television roles, most notably as “Archie Whitman,” the father of Don Draper in the hit series Mad Men. He was also the first actor to play Marvel super-villain “Dr. Doom” in the film version of The Fantastic Four. He co-founded the Walking-In-Your-Shoes technique with Joseph Cogswell, a body-mind approach. In 1992, he and Cogswell founded the Walking Theatre Group based in Los Angeles. https://goodmenproject.com/arts/welcome-to-the-mens-group-timely-movie-for-turbulent-times/