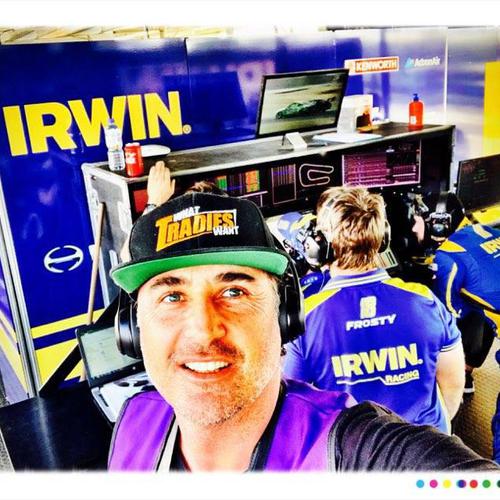 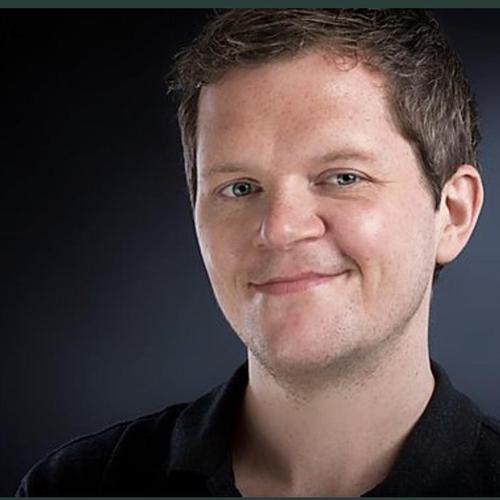 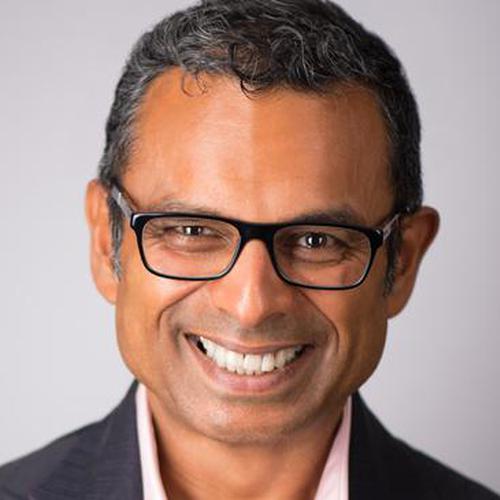 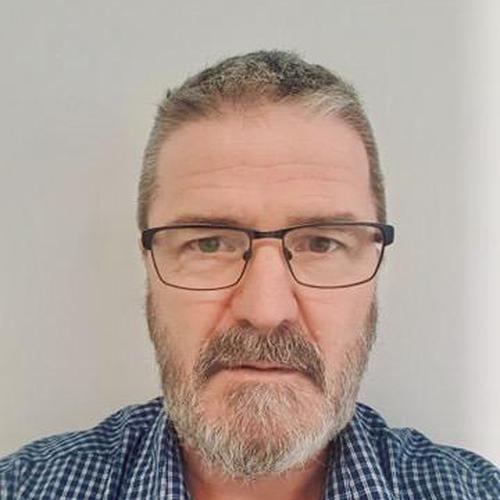 Welcome To Our Virtual Men's Group

Have you ever wondered what happens at a men's group? Have you been afraid to head down and participate, worried about if you would fit in - if it was "your thing"?

Well then this is the opportunity to witness it!

We are hosting a virtual men's group, connect in as a participant and experience our panelists and speakers demonstrating how it all works.

Please note, you need to register as an attendee before you can access this freebie.

Over the last 3 years Jamie Gray has immersed himself in the Mental Health and Suicide Prevention Spaces after the loss of a close friend and is currently working on a documentary and education program titled Scratch the Surface, shining a light on these important topics. As the Group Content Editor of Mayne Media Group, Jamie oversees production and creation of both print and digital media for 6 Magazines. Primarily working in the Niche Trade/industry Sector, Jamie travels Australia and the World covering stories for these publications which include: What Tradies Want Magazine (WTW), Building Contractor Magazine (BCM), Australian Car Mechanic (ACM), Landscape Contractor Magazine, Earthmoving Equipment Magazine & Australian Arbor Age. His social media videos which he hosts and produces for Clients including Caterpillar, Volvo, AEG, Bosch, DeWALT and Garrett Advancing Motion, to name a few have had over 500K views in the last 12 months.

Wolfgang Wildgrace is the founder of Emotional Fitness Personal Training tm, Mancraft the Program.tm & Co-Founder and Designer of "Journey into the Heart of the Masculine.tm" -Men's Rites of Passage. Wolfgang is a highly sought after and well-known facilitator & coach with over 25 years of experience in the personal development arena. His unique approach to sustainable growth in relationships comes from his own lived experience at home, in the heart of his family. He specialises in the facilitation of edgy, button-pushing change. Loved and hated he gets up in the grill of those tough customers and the results are simply profound. Wolfgang is a family man on a mission, passionate and determined to expose the truths and myths about men in our culture. If you are ready to make a life-changing no excuses, commitment in your life, Wolfgang Wildgrace is your champion. His no-bullshit approach to healing through vulnerability and self-realisation is a breath of fresh air for our time. Diploma of Children & Adult Sandplay Therapy Diploma of Life Counselling Diploma in EM Practioner Certificate in Family & Systemic Constellation training Men’s Health Teaching Associate for Mater Hospital Brisbane Contributing guest writer in -Dad’s Only -eBook by Author Jan Muray

Brett is a passionate champion of men’s well-being and the potential for men to support each other in a safe and constructive space. He started his first Men’s Group in 2005, a group that still runs today and was the inspiration in 2011 to create www.mensgroup.info and the free Men’s Group Field Guide. The Guide is a comprehensive, step-by -step manual for men who want to create and sustain an effective Men’s Group and has been requested by over 2000 men across the globe. In 2012 Brett created the Facebook group - ‘Men’s Group’ – a page that has grown from 600 men in 2019 to now over 3500 men. The group’s intention is to create a unique conversation between men unlike any other on a social media platform, it serves as an introductory bridge for men to explore participating in more intimate and regular Men’s Groups. In his paid work-life, Brett has worked as a qualified dietitian, a personal fitness trainer, a life coach and a trainer of life coaches. He is currently the General Manager for a company he has worked in for the past 17 years which provides business coaching and training in a niche industry, while facilitating workshops on leadership, team dynamics and communication across Australia, New Zealand, UK, Singapore and the United States. Brett lives in Sydney, Australia. He is celebrating his 10th wedding anniversary this weekend and is the proud father of four beautiful young children.

Peter is the Founder of "Men's Help Group Australia", an online support group. A private group founded as a place for men to gather in a safe space, free from judgement, somewhere to reach out, connect and be supported in challenging times. Born in Parramatta Sydney Australia Peter was adopted due to losing his biological family. By his early twenties he began his own struggles with depression and thoughts of suicide. Peter began the journey to finding the life he wanted, immersing himself in books and travel. His path was one of ups and downs, his marriage failed and Peter again felt the spiral of grief and loss. His emotions again became too much until he had to face reaching outside of himself to get support. Peter found help through his GP, a great Psychologist and during this time discovered the benefits of men's groups to talk and support when facing difficulties. Currently, Peter runs weekly men's chat video meetings discussing relevant topics in his Group, there is a link below should you wish to participate.

Mark Guay is a meditation teacher and performance coach based in San Diego, California. He combines developmental psychology with the ancient art of the chakra system to unlock your unlimited potential and lead a life with greater purpose, energy, and connection. He has been featured on NBC7, Insight Timer, and Elephant Journal. To learn more about his upcoming intensives and future writings, head to markwguay.me.

Alan Stevens is an International Profiling and Communications Specialist who has worked with international clients, the likes of Disney Films and Gillette, and high-profile organisations like the Australian Federal Police to help them to be able to understand how people tick. Alan now works with business owners and executives, helping them to understand and engage their clients and prospects, enhancing their presentations and negotiation skills. He also works with parents and teachers to help them enhance the ability of their children to reach their full potential while improving the experience of parents, teacher and student. His latest community initiative is The Campfire Project. The Campfire is a safe place for men and women to give themselves permission to tell their stories. To share their experiences and wisdom from around the world. This is his #WeTogether initiative